This guide was created primarily for the assignments made for Professor Mary Roldan's courses at Hunter. 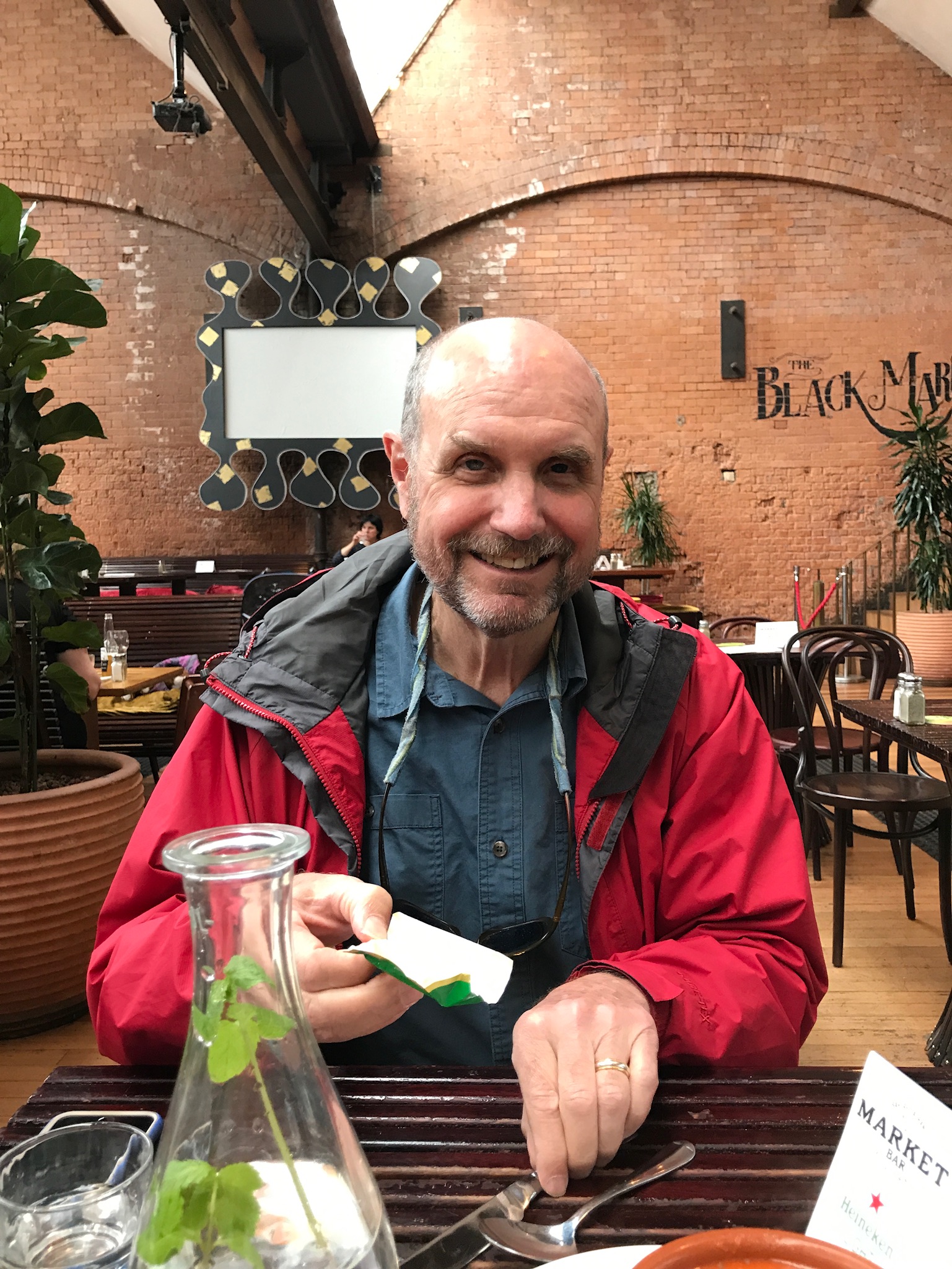 SEMINAR ON THE ACQUISITION OF LATIN AMERICAN LIBRARY MATERIALS - A web portal to major primary research materials dealing with Latino(a)s in the United States.  Includes significant collections at UCLA, University of Texas at Austin, UC Berkeley, and the University of Miami.

Government documents are an important source of information about Latin America. U.S.  State Department reports and Congressional hearings provide rich sources of information from experts about the region.   Some major sources include:

Foreign Relations of the United States 1947:   the official diplomatic record of U.S. relations with other countries.  Includes important speeches, communiques between State Department officials and diplomats.   There is normally a moratorium on  The more recent volumes are available online.  Older printed volumes are located in the Social Sciences and Humanities Library Government Documents Area  Call number:  S1,1: year

Washington Office on Latin America  WOLA’s online resources, background briefings, publications, memos, and  delegations to and from the region are important sources of timely, authoritative information for journalists, scholars, policymakers and the public.

Grey literature is that body of material that is normally published by research organizations, non-governmental bodies, grass roots movements, think tanks, etc. that fall outside the realm of major commercial or academic publishers.   Frequently, their publications are only available online - often as part of larger databases.

Important sources of information for grey literature include:

ARTstor [Hunter Only]
ARTstor Digital Library is comprised of 300,000 images digital images and their corresponding data and the tools to make active use of those images. Includes contemporary images in photography covering political and social events.