A Painting of Castle Garden

A Google search finds a webpage at Cornell University that  tells us  that the building was completed in 1811 as a fort known as the West Battery, part of the defense of New York Harbor.  It was renamed Castle Clinton, in honor of Dewitt Clinton, in 1815.   The Army turned it over to New York City in 1821.  It opened to the public in July 1824 as Castle Garden, a place to eat, drink, promenade, see exhibitions and attend performances.

We learn that  the castle was the site of two extraordinarily successful concerts given for charity by the Swedish soprano Jenny Lind to initiate her American tour, managed by P. T. Barnum."  Also, "In 1851, European dancing star Lola Montez performed her notorious "tarantula dance" in Castle Garden."

In 1855, the entertainment venue closed, and Castle Garden became America's first official immigration station, to be superseded by Ellis Island in 1892 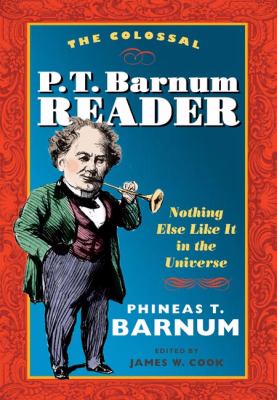 Where would you look for articles?

Where would you look for primary sources?